The Mobile World Congress ( MWC 2021 ) did not present cell phones like previous years,

but it showed technologies for soccer and more sports that seek to establish themselves in the industry. 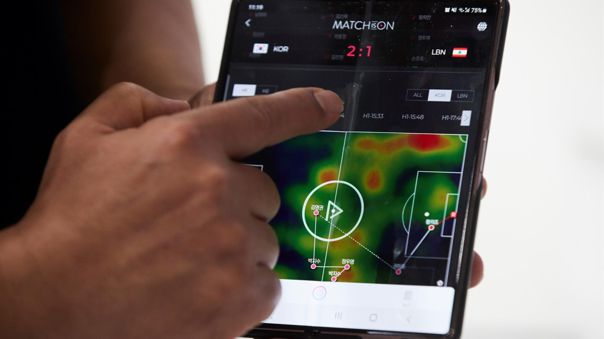 Artificial intelligence to enjoy football in maximum detail, automated broadcasting of sporting events, a climbing shoe designed with 3D technology or a patch that performs electrocardiograms in real time are some of the sports applications exhibited at the Mobile World Congress ( MWC). ) that was held in Barcelona.

Football Navigation , from the Korean Aimbroad , is an application that brings the artificial intelligence already used by the coaches of top-level teams to the average viewer anywhere in the world.

The CEO of the company, Soo Jin Jang, has shown how this application allows "football lovers" to view the statistics of the players, even predict their future movements, as well as retrieve the best plays of the match: all automated with artificial intelligence and in real time. 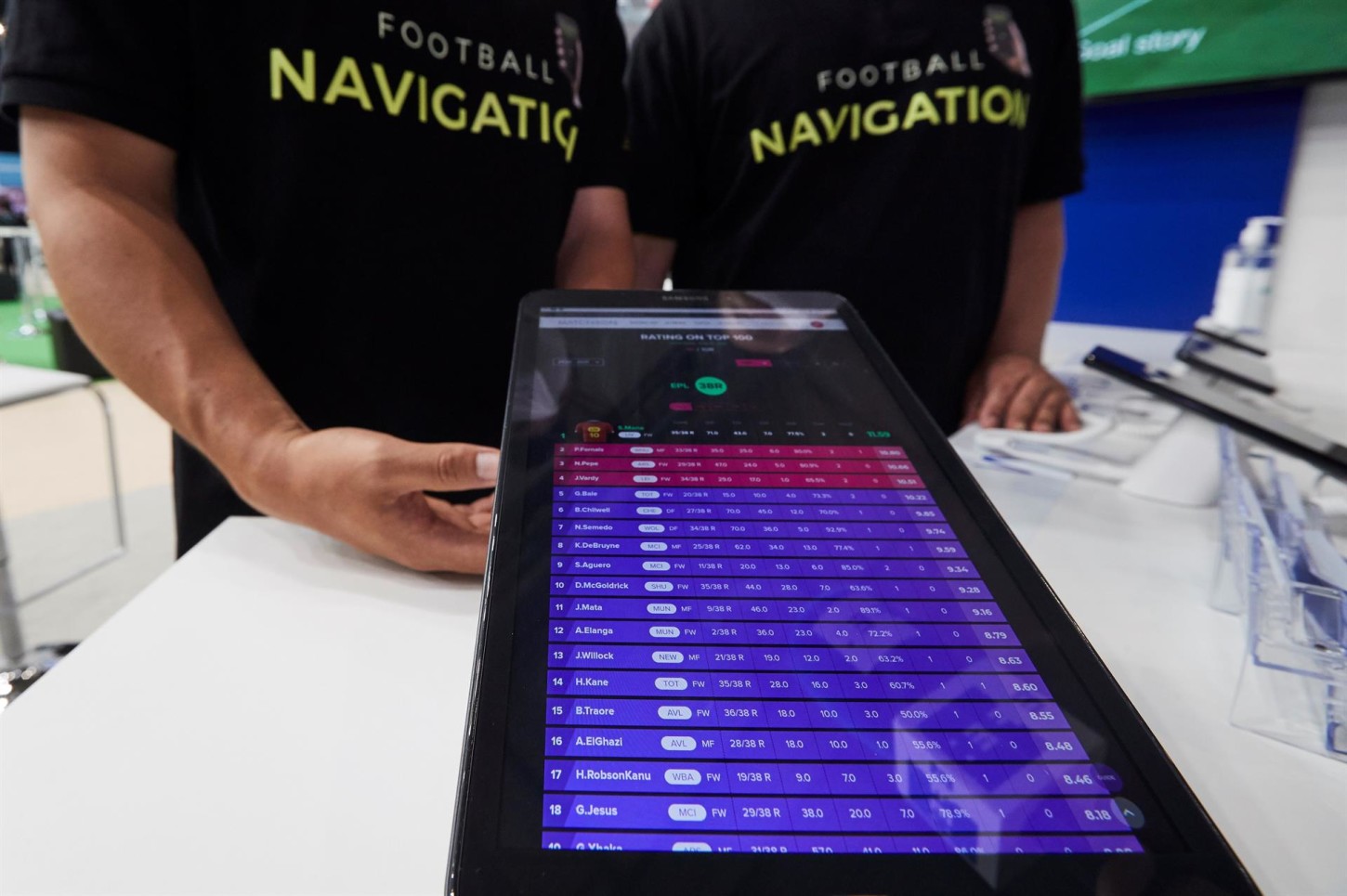 Telefónica , together with its partners Cinfo and Ericsson , has brought to the congress its automated broadcasting system for football matches, something possible in this case also thanks to artificial intelligence but which also requires 5G technology .

This project has already been applied in the Riazor stadium of Deportivo de la Coruña, but it can also serve to lower the cost of broadcasts in lower-level categories or in more minority sports.

Humanox, owned by Telefónica, has brought its smart shin guards to MWC  2021 , already adopted by first-rate teams, through which heart rhythms can be analyzed or the body temperature of the players can be controlled.

This company has also presented Huox cardio patch, a patch capable of measuring temperature and heart rate and performing an electrocardiogram in real time for 24 hours in a row: it does not need cables, it weighs only 10 grams and measures 55 millimeters high by 4 millimeters high. thickness. 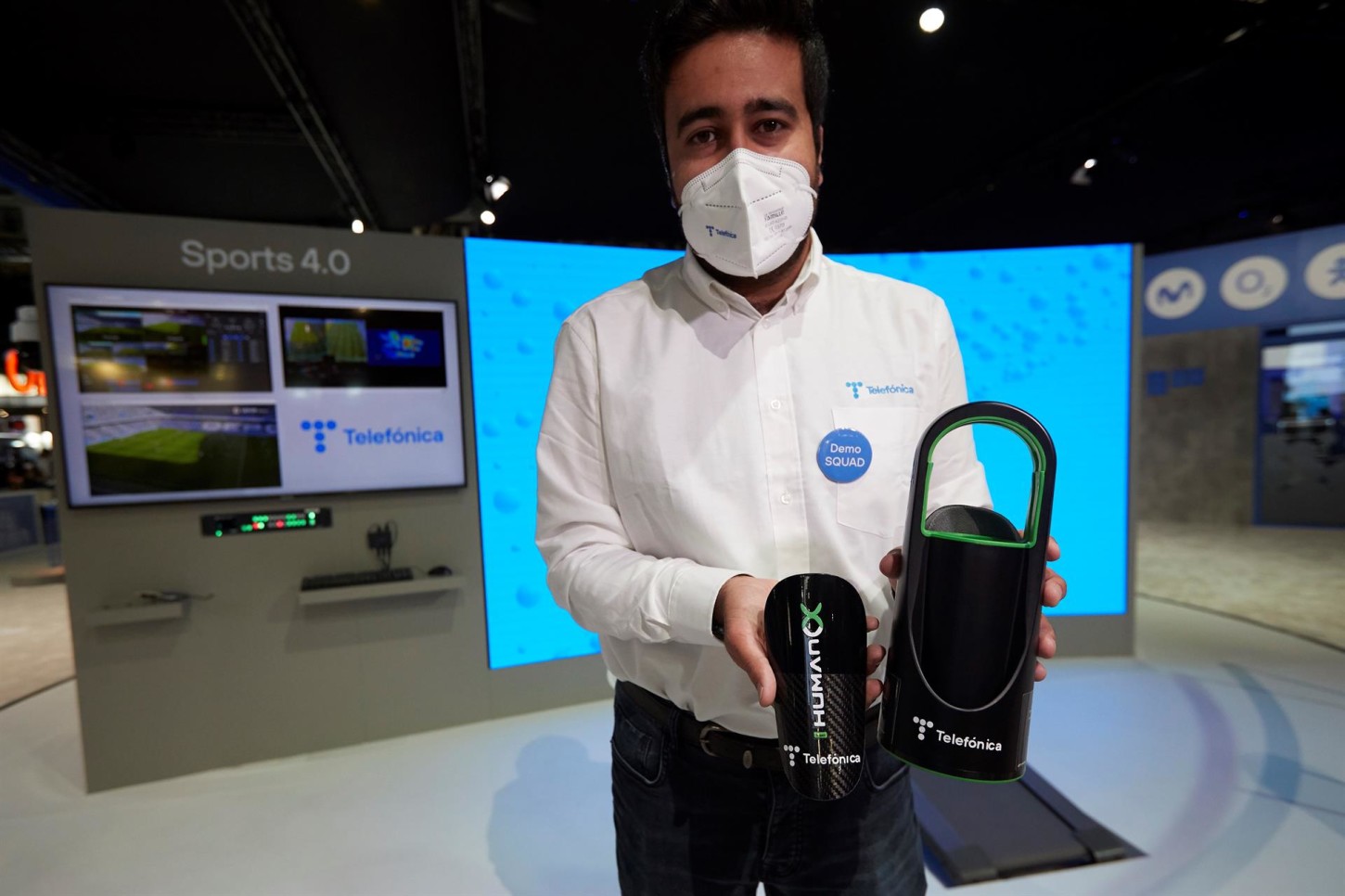 Barcelona Activa, the economic development agency of the Catalan capital City Council, has also announced twelve emerging companies in the sports sector that it will support in the coming months.

One of them is Athos, who has designed a climbing shoe printed with 3D technology and that adapts to the morphology of each person's feet.

Another is Neuboots, which has created ski boots with a structure that does not compress the foot or the leg, so that skiing can be as comfortable as walking down the street with any sports shoes.

There is more, such as the turn signal with motion sensors adaptable to any helmet, especially useful in cities for the increasingly numerous scooters and bicycles.

To enter the new world of esports, United Gamers was  also born , a company that offers a specific training methodology for each player through a totally digital application.

In short, these are tools that seem to anticipate the future, but that already work today: 5G and artificial intelligence open up possibilities for professionals to compete with more data in real time, to monitor their health more closely, those who practice sports or enjoy in more detail who sees everything from the sofa.

(With information from EFE)